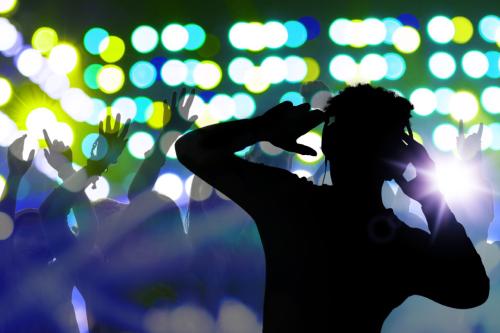 Dress to impress in gear funky and wild,

Raid the aisles of a thrift store, 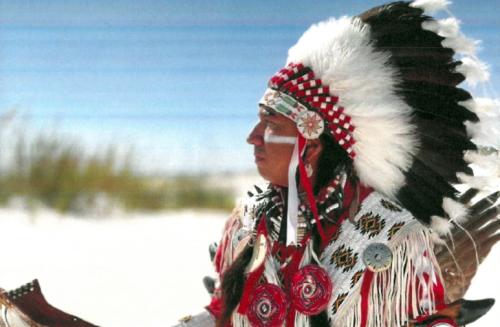 Native Pride Productions celebrates the spirit and beauty of Indigenous peoples. They honor the uniqueness and history of First Nations Peoples including the Meskwaki Nation, Lakota, Ojibwe, Dakota, Nakata, Menominee, Cree, Ho-Chunk, Navajo, and other tribes.

Join us after for a feast in the T Plaza from 1-2 p.m.
The AIS program will discuss some of the traditions we have around feasts and what that means within our Native Communities.

A video introduction to Minneapolis College’s Land Acknowledgement and round table discussion from Indigenous Peoples' Day is below: 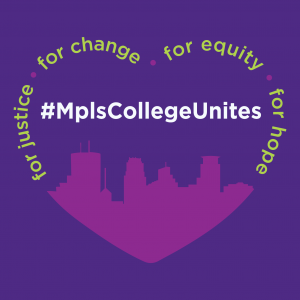 This special event was part of our series, Remembering, Recentering and Reimagining: Justice for George Floyd.

Minneapolis College hosted an in-person gathering to focus attention and participation on its commitment toward justice in equity and inclusion. 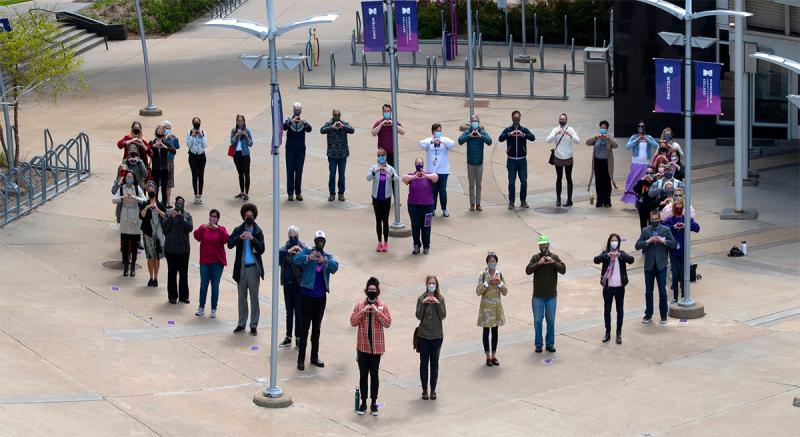 Together with our students and neighboring partners, we affirmed our unified commitment to our Equity Statement. While adhering to physical distancing guidelines, we arranged ourselves in the shape of a heart to illustrate our MLK Day theme of “Upholding Beloved Community.”

A Series of Expert Presentations and Town Hall Style Engagements 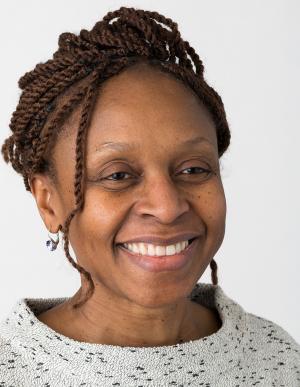 What are racial health disparities, and how do they persist? Why are Black and Indigenous women three-to-four times more likely to die from pregnancy-related causes than are White women? How do social determinants of health disproportionately impact Black and Indigenous women? What role can complimentary and integrative health care play in achieving more equitable wellness outcomes for communities of color?

Facilitator: Currently serving as a professor and chair at Northwestern Health Sciences University, Dr. Tolu Oyelowo is a chiropractor whose formal education also includes a bachelor’s degree in chemistry, a master’s degree in management, and a Ph.D. in public health. Her interests are in the intersection of spirituality, community and women’s health, and exploring the role of women as health advocates for their families and communities.

Brought to you by the Program for African American Education Empowerment (AME). 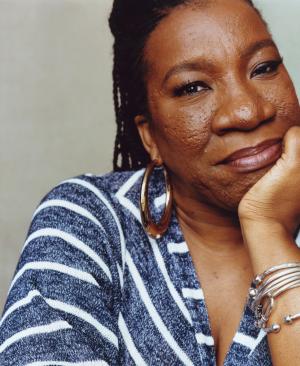 Tarana J. Burke asserts that 'me too.' is more than just a moment in time. As the founder of this vital and growing movement, and as someone who has been organizing within issues facing Black women and girls for more than three decades, Tarana has a commitment and vision that is bigger than any hashtag or viral moment.

A proud native of the Bronx, NY, Tarana's passion for community organizing began in the late 1980s. As a young girl, she joined a youth development organization called 21st Century. She launched initiatives around issues including racial discrimination, housing inequality and economic justice. That work, coupled with a desire to deepen her academic education and community organizing skills, eventually led her to Alabama State University, a historically Black institution.

Tarana's organizing and advocacy work continued throughout college. Upon moving to Selma, Alabama, her career took an intentional turn toward supporting survivors of sexual violence.

She encountered a Black girl who shared her story of sexual violence and abuse. Soon, she found herself meeting dozens more. As a survivor herself, these were the stories with which she identified personally. Tarana faced the realization that too many girls were suffering and surviving abuse without access to resources, safe spaces and support.

Tarana's theory of "empowerment through empathy" is changing the way the world thinks and talks about sexual violence, consent and body autonomy. Tarana has used her platform to share her long-standing belief that healing is not a destination, but a journey. This philosophy has inspired millions of survivors who previously had to live in isolation to deal with the pain, shame and trauma of their experience.

Please join us for a virtual community gathering to share our feelings, worries, and hopes surrounding the trial for the murder of George Floyd.

We will offer mindfulness activities, discussion and opportunities to reflect on and reimagine justice. #mplscollegeunites 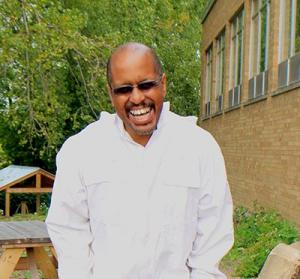 Sam Grant is a former faculty member of Minneapolis College. Sam is the executive director of MN350, a Minnesota-based climate justice organization that seeks to unite Minnesotans as part of a global movement to end the pollution damaging our climate, speed the transition to clean energy, and create a just and healthy future for all.

The Minneapolis College Sustainability Committee, in partnership with the Three-Legged Frog student club, is presenting our second interview in our Community Pollinators speaker series.