The Minneapolis College Urban Farm Collective (UFC) has begun its second year of fruit and vegetable gardening in the raised bed planters located on former horseshoe courts in Loring Park. After a successful first year in its new location and under the Minneapolis Park and Recreation Board’s new community garden policy, students have been actively planting, weeding and watering since mid-May along with 25 neighbors who applied for plots this year.

Emily Quealy, UFC Club President, and other core members kicked off activities with a few indoor seed starting events in March. The start of the season was celebrated with a long day of transplanting during a gardening kick-off party on May 21.

There are plenty of reasons for Minneapolis College community members to get involved with the efforts of the UFC. “[Gardening is] just something that really makes me happy,” said Quealy, who also made sure to highlight all who benefit from the club’s efforts. “And then seeing all of these people come together and do that work, and then also help the community because we are giving food for donation as well to the food shelf at [Minneapolis College] on Wednesdays, and also to homeless people,” she continued.

The recent heat wave and drought have affected some of the early season crops. Despite this disruption, the club hopes for abundant harvests by late July, including a bumper crop of tomatoes that members are eagerly awaiting. Any produce not consumed by club members is donated to the College’s Food Pantry. To find out more about the Food Pantry, including how to utilize it, visit the Resource & Referral Center.

UFC club members have generally been meeting in the garden on Fridays at 1 p.m. and Mondays at 5 p.m. If students are interested in participating or in joining the club, stop by the garden during these times, join the UFC’s Microsoft Teams site or contact them via email at: Urban-Farm-Collective-Team@go.minneapolis.edu. 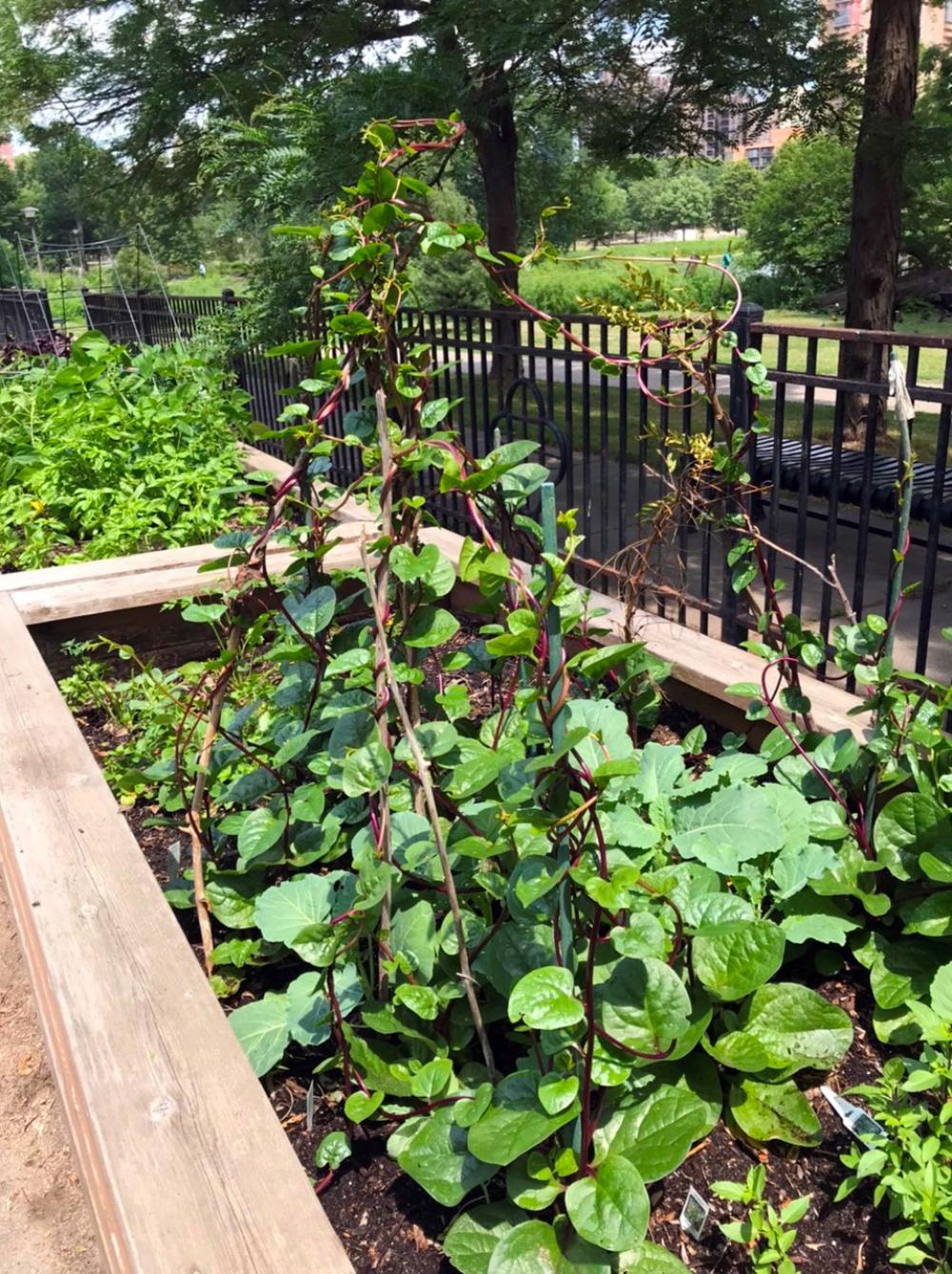 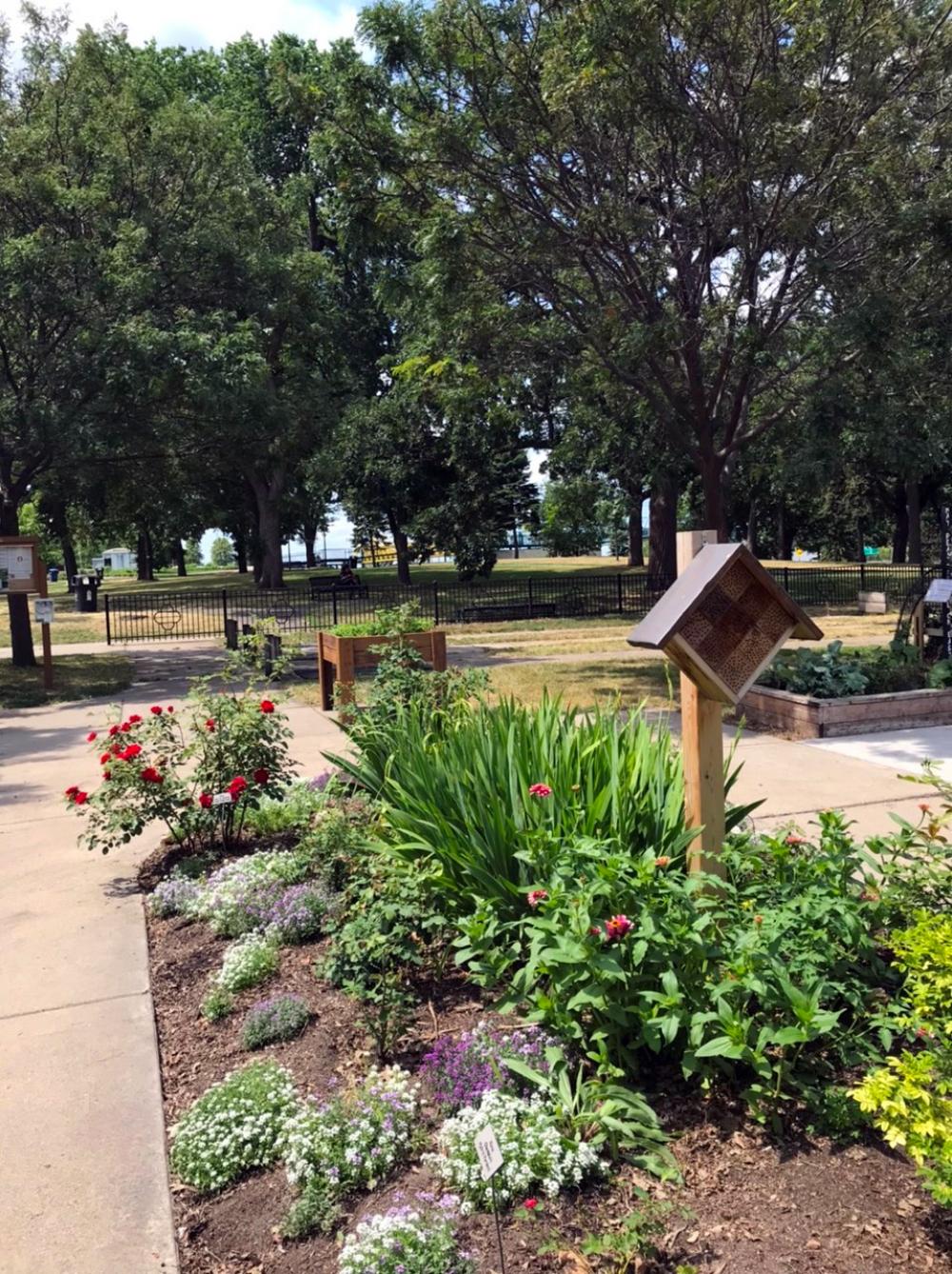 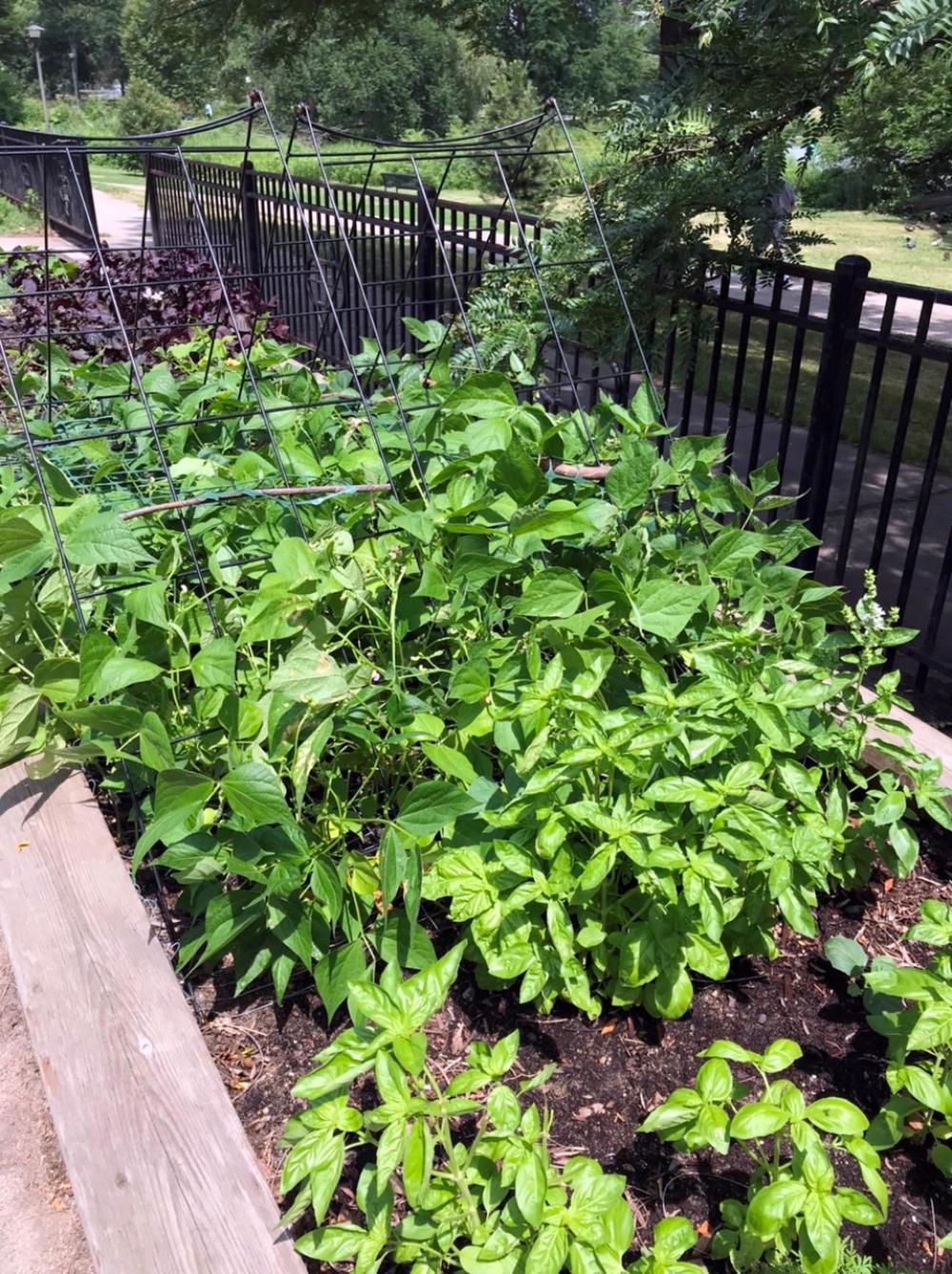 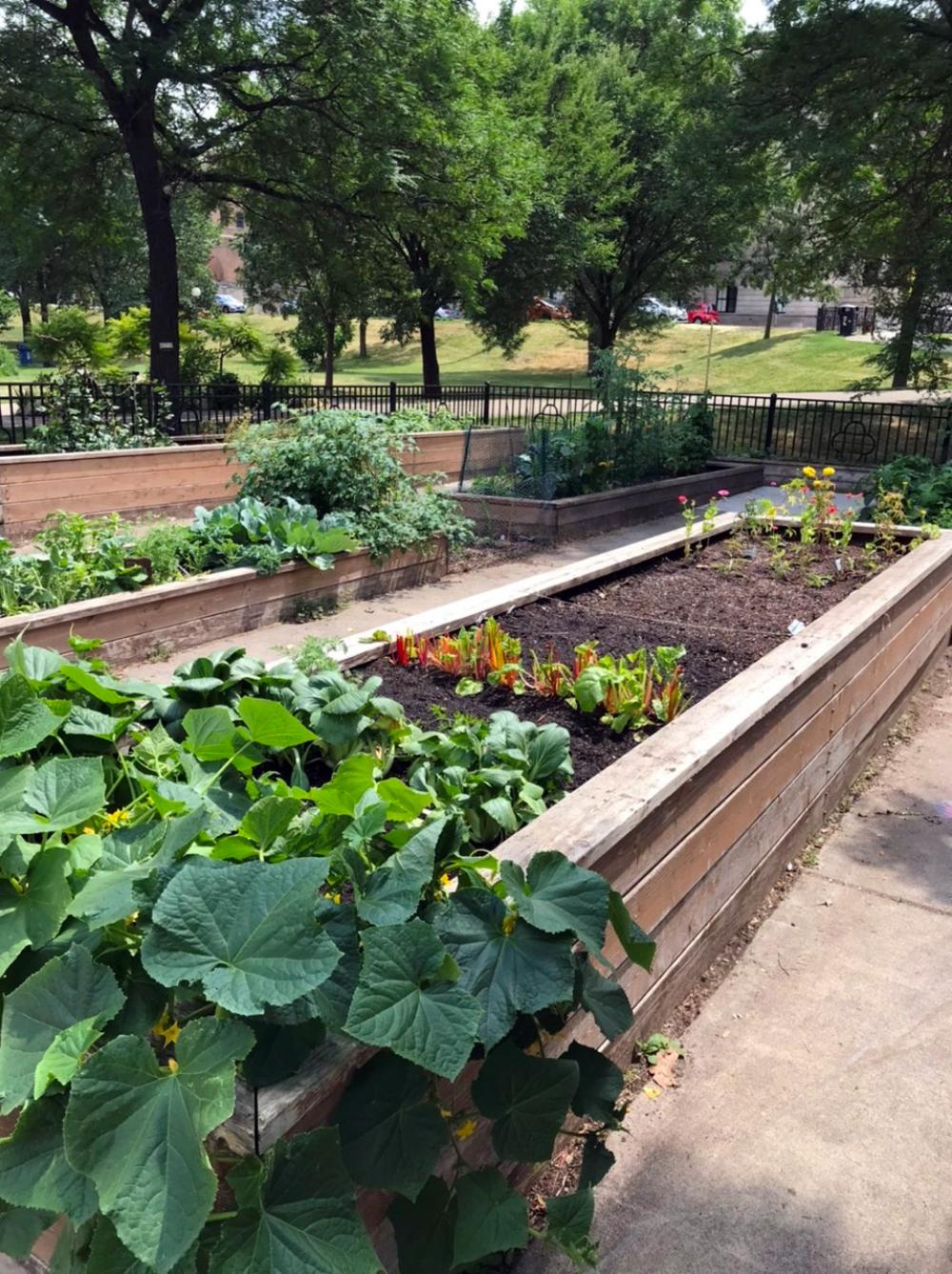